Remember my ambitious plans to update the blog with my life in 2010, before 2010 ended? Yeah, well....  I'm only a couple weeks behind.  We'll cover the summer quickly in a few posts.

The best thing about summer in Phoenix is leaving it and spending it with your California friends.  Lucky me, with plenty of friends who live near the beach/concert venues/etc and let me crash at their houses!

Little did I know that spending the summer in California would culminate in a New Year's kiss to celebrate the end of my year :)

Starting in May I visited Orange County, got snubbed for brunch at Las Brisas since we barely missed our reservation time and they "close" for half an hour  between breakfast and lunch, saw some artwork in Laguna, drove thru downtown LA and all around to Silverlake to pick up a car, which is not what I planned to do on my Friday night. 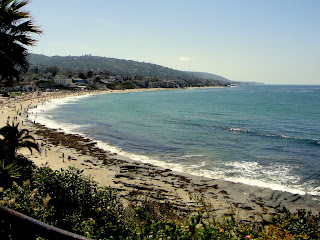 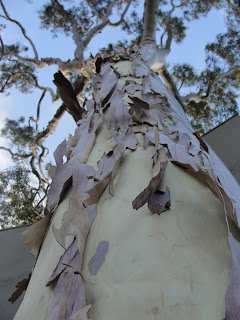 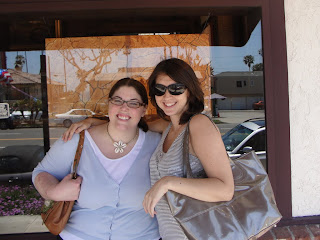 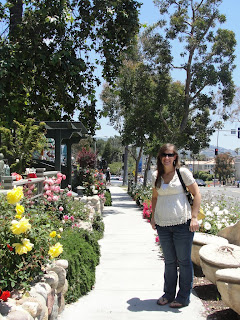 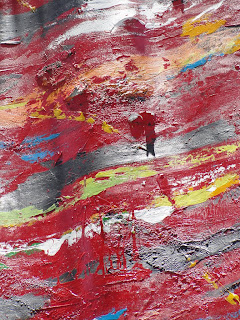 Back in the pre-heated oven of Phoenix, I saw Jimmy Gnecco open for my favorite, Greg Laswell, at the tiny venue near my house.  Never a disappointment.  Except Gnecco is all pain.  I do actually have some music from when was in the band Ours that I dig.  Anyway.... 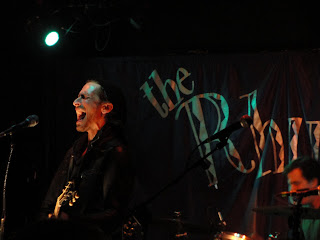 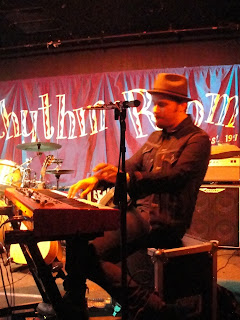 Cali trip number two - this time with lots of Phoenix friends headed over on the same weekend, which made for great beach company while all the residents were working on Friday. 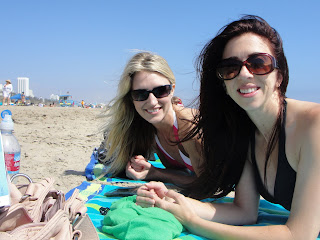 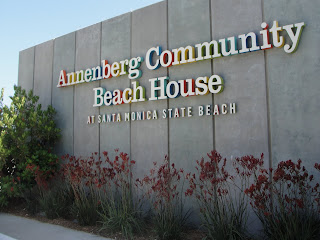 And once you're sick of the beach, why not call your future New Year's kiss who works in the area to have dinner to make up for a semi-disastrous reunion on the previous Cali trip? 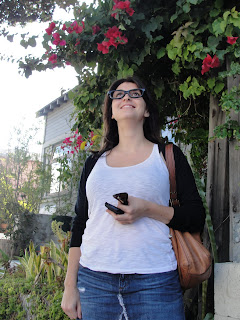 Me and MCB - before any of this went anywhere (though posting this photo on FB caused all sorts of commentary to come out of our small hometown): 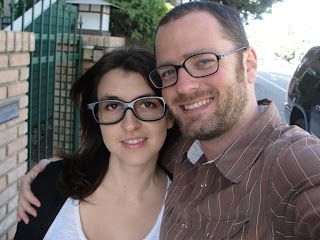 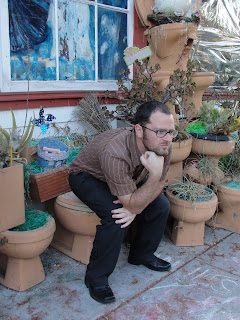 The next day it was time for more beach and a ferris wheel ride at the Santa Monica pier, courtesy of MCB, who hastily made his ways through the crowds to buy tickets for all of us ladies, before we realized what was happening. 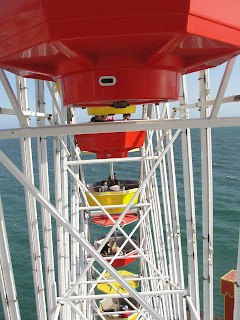 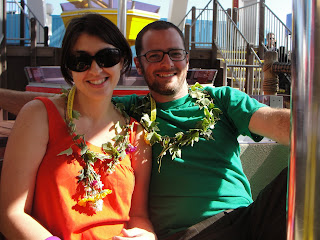 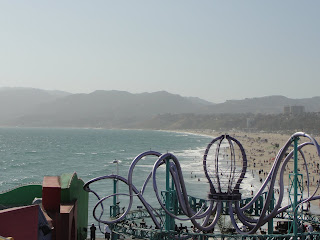 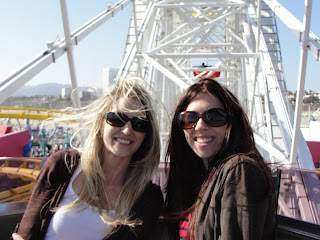 And finally, the entire reason for the trip this weekend - Imogen Heap at the Greek!  I'll admit, I like her music, I don't always LOVE it, but after seeing her live, I have more respect for her as a musician that almost anyone else I've ever seen.  Her show brought interaction and creativity to new levels, and I was wowed.

First up, her website had an area to vote on what songs would appear on the set list in each city, so every night of the tour was slightly different.

She held auditions on YouTube for groups from each city - they could submit an a cappella performance of an Imogen Heap song, and then she chose one group to appear each night with her on stage to sing. 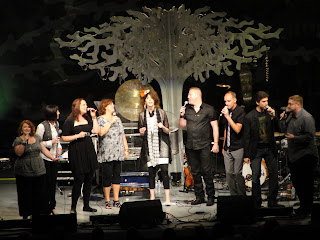 As a musician of sorts, I feel that they are two types of musicians - those who are classically trained, who read music well, who can study and play anything, etc.  Tend to be a little more technical.  I am one of those.  Then there are those types of musicians who I admire - those who can hear something, and sit down and play it.  They create in their heads and pull out an instrument to let it escape.  I wish for that skill and am always fascinated by the song-writing process.

Ms. Imogen is the perfect blend of both, which is a powerful combination.  For one segment of the show, she had the audience dictate certain parameters, then she created a song right then and there and played it for us, like we were watching her work in her studio.  I was captivated.  I think we, the audience, choose a minor key over major.  We chose 4/4 time, over a couple other time signature choices.  We chose a tempo and finally a key.  I can't think of any other musician who would dare do that on stage!  This track was recorded and available on her website to purchase for a dollar, and all proceeds went to a local charity in each city.

For the last song of the night, she came out in sunglasses and rocked it on the keytar.  I had a blast watching her work, dance around in her living room of a stage, and create some amazing music.  Imogen definitely ranks high on my list of best concerts ever. 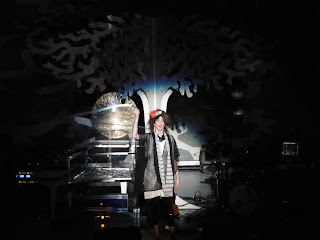 And what else is there to do after a concert in Hollywood other than a visit to Roscoe's? 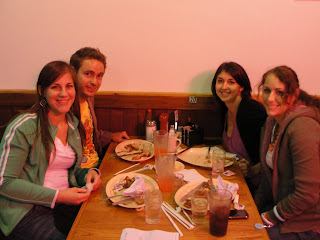